Arsenal transfers: Anderlecht admit they are willing to listen to offers for the Senegal defender Cheikhou Kouyate 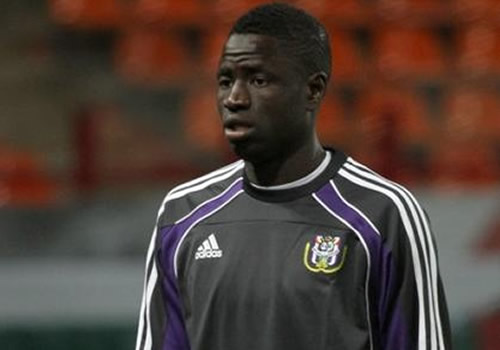 Cheikhou Kouyate has been linked with a move to Arsenal Photo: Soccer.ru/Wikimedia

Arsenal have been handed a boost in their pursuit of Cheikhou Kouyate after Anderlecht admitted they are willing to listen to offers for the Senegal defender.

The Gunners have long been linked with a swoop for the 23-year-old centre-half, who has five Senegal caps to his name after making his full international debut in 2012.

Now, Anderlecht boss Herman Van Holsbeeck has conceded that the Belgian club would be willing to cash-in on Kouyate should the right offer arrive in the forthcoming January transfer window.

“We expect to keep our star players in the winter transfer window, but Kouyate could leave,” said Van Holsbeeck.

“We know there is interest in him in the Premier League. If a suitable offer arrives he can leave.”

Kouyate, who began his professional career at FC Brussels, has made 17 appearances in all competitions for Anderlecht this season.