Arsenal transfers: Gokhan Inler refuses to be drawn on speculation about his future at Napoli amid Gunners link 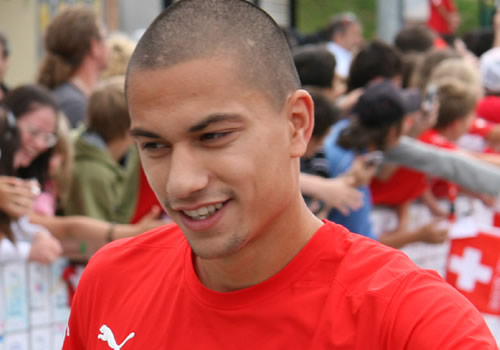 Gokhan Inler has been linked with Arsenal Photo: R Stauffer/Wikimedia

Gokhan Inler refused to be drawn on speculation about his future at Napoli, amid reports linking the midfielder with a transfer to Arsenal.

Arsene Wenger is said to be a long-term admirer of the 29-year-old, who has helped the Serie A side up to third place this season.

“The transfer market? You will have to ask my agent, I do not pay attention to these things,” Inler told TMW. “I’m completely focused on my duties as a player.”

The Switzerland international has made 15 league appearances for Rafael Benitez’s side this season, scoring one goal and making one assist.

Inler, who has 67 caps and six international goals to his name, joined Napoli from Udinese in the summer of 2011.