Greg Rutherford determined to return to his best in 2014 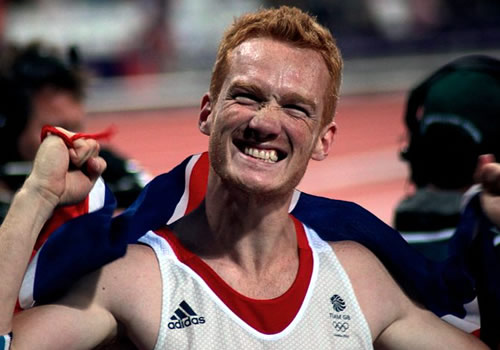 Greg Rutherford has consigned 2013 to the rubbish dump; determined to show how and why he soared to Olympic long jump gold at London 2012 next year.

Rutherford saw a hamstring injury picked up in early July drastically affect his aim of adding World Championship gold to his Olympic title in Moscow in August.

He still travelled to Russia but wasn’t himself as he failed to make it past the qualification round after jumping 7.87m, almost half a metre down his effort Olympic gold-medal winning effort.

Rutherford is back in winter training though and will be seen indoors at the turn of the year, confirming he’ll compete at the Glasgow British Athletics International Match on January 25.

That will be his first indoor outing of 2014 and, with two major events in the Commonwealth Games and European Championships to look forward to in the summer, he wants to get back to his best.

“My goal this year was to win gold in Moscow, so it was unfortunate to get the injury when I did,” said Rutherford, who hasn’t competed indoor for four years.

“However, injuries are part and parcel of the sport, so I’m just looking to hit the ground running in 2014 and show that like with 2012, I’m still the one to beat.

“There are more gold medals to aim for this summer in Glasgow and Zurich, and I’m more determined than ever to add more silverware to my Olympic title.

“2014 is a big year for sport in Scotland, with the Commonwealth Games on the horizon and the Glasgow British Athletics International Match will be my first meet in 2014, and one I’m really looking forward to.

“It’s a great test to see how the body has recovered but the focus is definitely on a good season both indoors and outdoors.

“It’s been five years since I last competed at the event and it will be my first time competing at the Emirates Arena, so almost a trip into unchartered territory.”

Ashes 2013-14: Four talking points as England hit back on day one