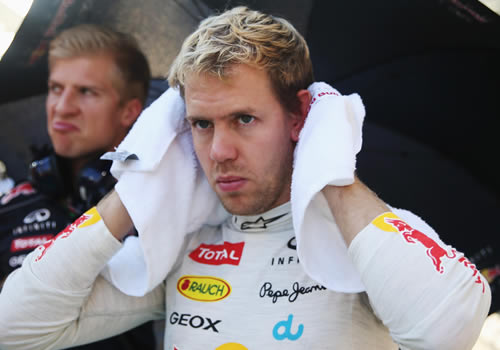 Sebastian Vettel has labelled the rule change to award double points at the final grand prix of the Formula 1 season from next year as “absurd”.

The winning driver of next year’s Abu Dhabi Grand Prix will earn 50 points instead of 25 under the proposals.

The FIA said in a statement that the decision to award double points, counting towards the drivers’ and constructors’ championships, at the final race was made “to maximise focus on the championship until the end of the campaign”.

But world champion Vettel, who won the final nine races in 2013 and would have lost the 2012 title to Ferrari’s Fernando Alonso if such rules had been in place, has criticised the proposals.

“I value the old traditions in FoYou can hardly imagine that on the last match of the Bundesliga season [football] matches are suddenly worth twice as many points,” Red Bull driver Vettel told Sport Bild.

“It’s absurd and it punishes the drivers who have worked hard through the whole season. I value the old traditions in Formula One and don’t understand this rule.”