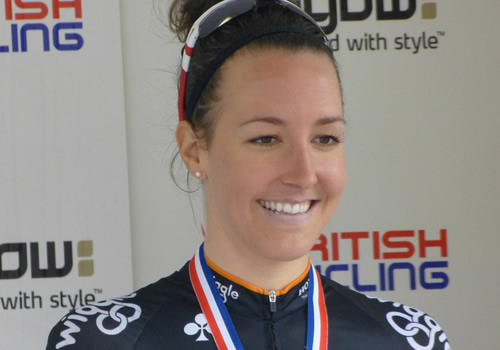 Olympic gold medallist Dani King will lead the way after British Cycling confirmed the 11 riders set to compete at the third round of the Track Cycling World Cup series in Guadalajara, Mexico, later this month.

Andy Tennant, a 2012 world team pursuit champion, is the most experienced male in a youthful group that sees Jonathan Dibben, Lewis Oliva and Callum Skinner complete the team.

Performance manager Shane Sutton said: “We’re in a good place in terms of qualification points for the world championships, and this has created an opportunity for some of our younger riders to step up and compete at a World Cup.

“This will give the coaches a gauge of where the riders are at, and will also provide invaluable experience for the young squad members.”