Pirelli to remain as Formula 1 tyre supplier until 2016 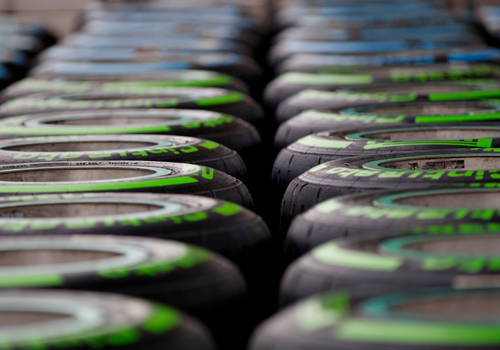 Pirelli is to remain as Formula 1’s tyre supplier for a further three seasons until 2016.

The Italian company has extended its three-year contract despite widespread discontent among teams and officials in F1 following a series of problems in 2013.

A Pirelli statement said that the manufacturer “has been working to improve levels of safety and performance” and confirmed that there would be “important changes regarding the testing of tyres in the best interests of the sport” in 2014.

The new rules, mandatory from this season onwards, state that one of the 12 days of official pre-season testing will be dedicated exclusively to wet tyre testing.

It was also confirmed that each team will dedicate one of their eight days of in-season testing exclusively to tyre testing.

This means that during each of the eight days of in-season testing, at least one team – and up to a maximum of two – will be concentrating on tyre testing along with Pirelli’s engineers.

The statement continued: “Pirelli will continue to determine the specification of the tyres and to manage all aspects of their development, in close consultation with the FIA and the teams, and within the parameters set out in the FIA Formula 1 Sporting and Technical Regulations.”