Sochi 2014: Ole Einar Bjoerndalen is back attempting to get a Winter Games record medal no. 13 as curling reaches fever pitch on day 10 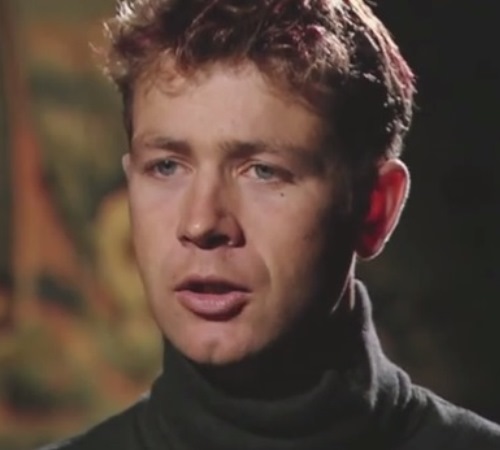 Ole Einar Bjoerndalen will have a chance to put more smiles on Norwegians’ faces as his quest to become the most decorated Winter Olympian resumes in the postponed men’s 15km mass start biathlon first thing on Monday.

The 40-year-old icon of his sport has 12 Games medals and will hope for steadier shooting and fast skis to surpass compatriot Bjorn Daehlie, the cross country skier, when he battles France’s Martin Fourcade in the now morning event after fog cancelled Sunday’s start.

“He’s fantastic, he’s so strong,” Bjoerndalen said about Fourcade, who is attempting to become the first Frenchman to win three golds at a Games since Jean-Claude Killy in 1968.

“He is one of the strongest athletes ever.”

Also up early are the curlers where it’s crunch time in the Ice Cube Curling Centre as the round robin matches conclude.

Team GB skip Eve Muirhead is so focused on winning an Olympic medal that she has banned herself from using social media during the Games.

“I just don’t quite know what to do when I pick up my phone,” Muirhead said last week. “I have no Twitter or Facebook to click on.”

It was, she added, probably best not to follow too closely what was being said back home.

The 23-year-old Scot must lead her team to wins over both Russia and Denmark to guarantee progress alongside the Canadians and Swedes who have already qualified.

The British men find themselves in a similar position, needing to defeat China to clinch the remaining semi-final berth.

The two-man bobsleigh reaches its climax with Russian pair Alexander Zubkov and Alexey Vorvoda in the lead at the halfway stage.

Medals are also up for grabs in the men’s snowboard cross, aerial freestyle skiing and the team ski jump.