Sochi 2014: India suspended from Olympic fold in 2012, athletes to use IOC flag in Russia 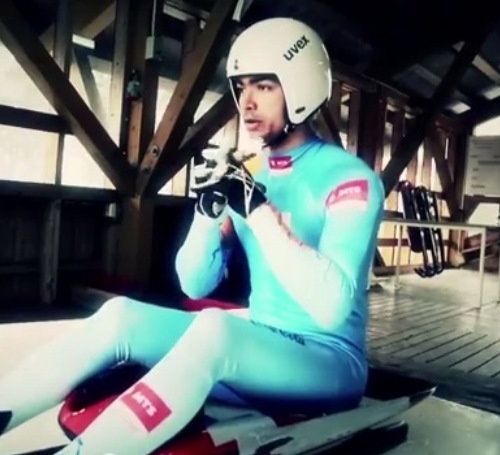 Shiva Keshavan, Nadeem Iqbal and Himanshu Thakur will walk under the International Olympic Committee flag at tonight’s opening ceremony in Russia with the Indian Olympic Association (IOA) still under exclusion.

India were suspended from the IOC in December 2012 for electing tainted officials and the IOA is holding its elections on February 9 in a bid to return to the Olympic fold.

We are proud to be marching under the IOC flag. It represents the highest levels of ethics, fair play and sportsmanship and I would like to thank IOC for this opportunity

But this will not come in time for luger Shiva Keshavan, alpine skier Himanshu Thakur and cross-country skier Nadeem Iqba to represent the country using their nation’s own distinctive flag.

The suspension is expected to be lifted following these elections but IOA are keen to investigate everything and fully comply with IOC rules, to avoid repeating any mistakes of the past.

“We are proud to be marching under the IOC flag. It represents the highest levels of ethics, fair play and sportsmanship and I would like to thank IOC for this opportunity,” said Keshavan.

However Olympic shooter Mansher Singh said the flag was part of Indian national pride and to march without it would ‘hurt’ his compatriots.

“There should have been a way out. The elections could have been held before. No excuse for that. The fact remains that when you see your flag in the opening ceremony, you feel like a warrior for your country. It gives you a big motivation. You get a feeling of history. It’s a great feeling and you kind of swear in your chest.

“That lack of identity will hurt our athletes because the crowd will not be able to identify them in the opening ceremony”, added Singh.