Sochi 2014: Defending halfpipe champion Shaun White says to expect all sorts of tricks as the American begins his Olympics 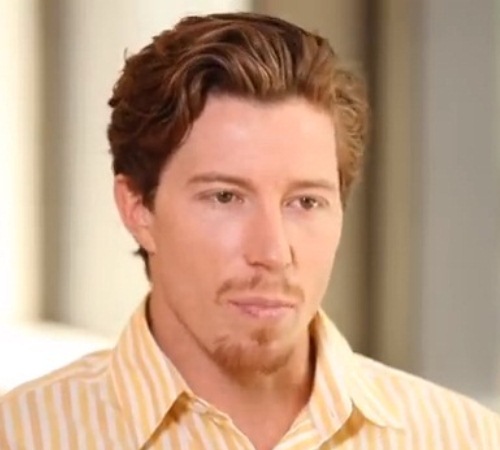 US snowboarder Shaun White insists that he will not be fazed by his ‘favourite’ tag as he seeks a third consecutive Olympic gold in the halfpipe on Tuesday.

The 27-year-old sealed victory in Vancouver 2010 with his innovative Double McTwist 1260 (two flips while spinning three-and-one-half revolutions) and is promising more big stunts this time around.

However, he faces stiff competition from Switzerland’s Iouri Podladtchikov who perfected his trademark move by adding an extra half twist and renaming it the Yolo Flip.

White recently pulled off the trick in a US Olympic qualifying event but has hinted that he may opt to land something more unique, such as the infamous triple flip – a move that he has struggled to conquer in the past.

“There’s always pressure and that’s what motivates me to do bigger tricks and better tricks,” he said.

“I’ve got a lot of things on my mind – a triple could be one of them.”

White received widespread criticism from the snowboarding world when he withdrew from the inaugural Olympic slopestyle event at the last moment in order to focus on the halfpipe.

The 2006 and 2010 Olympic gold medallist complained that the slopestyle course was intimidating and an injury hazard but he is confident that the halfpipe will pose no such concerns.

“It has a little too much vert, but that’s an easy fix, it’s better that it’s over than under,” he said. “I’m happy and I think it’s going to be great.”