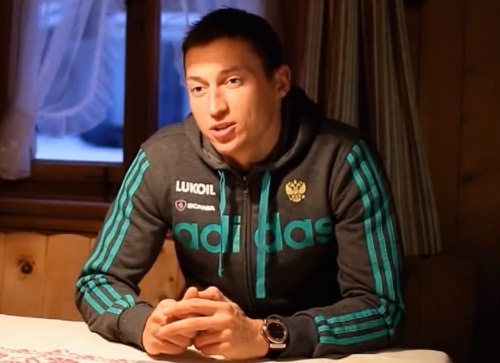 Alexander Legkov described his first career Olympic gold as more valuable than his life after he led a Russian clean sweep in the men’s 50km mass start event on the final day of Sochi 2014.

Compatriots Maxim Vylegzhanin and Ilia Chernousov took the silver and bronze respectively as Russia guaranteed top spot in the medal table with 12 golds, one more than second-placed Norway who are not competing in the four-man bobsleigh which the hosts lead heading into the final run later today.

It was a close battle for the gold as Legkov, who lost ground at the 30km mark when he replaced his skis, won by only 0.7 seconds, the second narrowest margin ever in an Olympic 50km race while there was a photo finish for second.

“This is priceless. It’s more valuable than my life, I can’t express how I feel,” said Legkov, who added the victory to his silver in the men’s relay.

“For 15 years I’ve been trying for this result, I can’t yet comprehend what’s going on.”

The head coach of Russia’s cross-country team Elena Vyalbe was herself pleasantly surprised to see such a dominant display from her team.

“Yesterday lots of people said we will have the podium but I was thinking that it was a joke,” she said.

“Still, I was believing in the guys and they have proved to the world they are good enough to win.

“Alexander (Legkov) is a great champion and has shown he is the king of skis for at least four years.”

The glorious finish to the cross-country programme took away some of the negativity surrounding the final day after the disappointing news that Austrian skier Johannes Duerr testing positive for performance-boosting drug EPO.

Duerr, who finished eighth in the skiathlon and was due to compete in the 50km, has since been suspended by the Austrian Olympic Committee.

On his way home Duerr told Austrian TV ORF at the airport he could not apologise enough.

“For me the main thing is simply all the people I disappointed… yes, I can’t make it good again but I would just like to apologise.

“So many people worked their butts off for me and I disappointed them with my stupidity. First of all I would simply like to apologise and everything else, all further steps, we’ll see what comes my way. I don’t know myself yet.

“I’m not afraid. Part of me is happy that it came to an end.”