Sochi 2014: India become first nation to be reinstated back to Olympic fold after IOC reverse exclusion 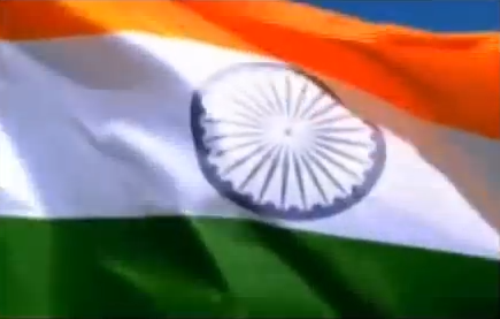 Indian athletes will be able to compete under their national flag, as they return to the Olympic fold following a complete turnaround by the International Olympic Committee.

The decision to reinstate the country’s status as an official Olympic nation is the first time in history that a suspension of an NOC (National Olympic Committee) had been lifted during the games.

India’s three entrants to the games were forced to walk under the IOC flag as independent athletes in Sochi’s opening ceremony.

It is the first time in Olympic history that a suspension of an NOC has been lifted during the Games, and the decision will have an immediate impact

The country was suspended by the IOC in December 2012, due to its failure to hold elections in accordance with the Olympic charter and for electing corrupt officials.

However, the Indian Olympic Association carried out new elections on Sunday, when Narayna Ramachandran, president of the World Squash Federation was elected their new president.

“As you may know, we held an ad hoc Executive Board meeting this morning at which the Indian NOC, the Indian Olympic Association was reinstated,” said Mark Adams, IOC communications director.

“It is the first time in Olympic history that a suspension of an NOC has been lifted during the Games, and the decision will have an immediate impact,” he added.

There will be an official flag raising ceremony in the Olympic village to mark the three athletes, so that they are recognised with the honour of walking under their flag in the closing ceremony.

It is too late for luger Shiva Keshavan to compete under the flag, who spoke passionately of his disappointment at not being able to officially represent his country.

“It is a huge let-down to be denied the right to walk under my national flag due to some people from my own country,” he said prior to the Games.

“We, the athletes, face the humiliation caused by those have not taken their responsibility seriously. It exposes the state of affairs of sport, and the people who govern it, to everyone in India and around the world.”