Sochi 2014: The Dutch, not Russia, fronting up to US in speed skating arena as Shani Davis stunned in men's 1000m 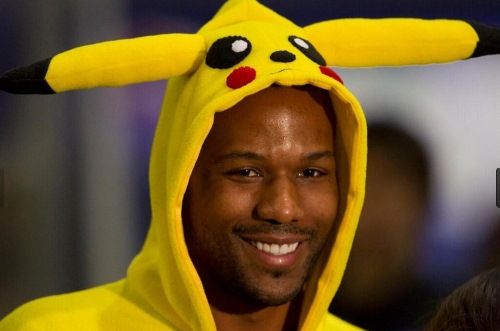 The US suffered another disappointment in their Gold War effort as 1000m speedskating favourite Shani Davis finished in a shock eighth position.

Leading sports data company Infostrada Sports projected a total of 16 gold medals for the US team but they have struggled to get to grips in Sochi, winning only three golds since the Games began on Friday.

Davis was bidding to become the first male speedskater to win three consecutive Olympic gold medals in the same event.

This is so unreal. I thought Shani was going to better me

However, just like US halfpipe snowboarder Shaun White and cross-country skier Kikkan Randall, he failed to live up to expectations, crumbling under the pressure and finishing outside the podium places.

“This one hurts me a lot but kudos to the people who were able to go out there and achieve their dreams,” he said.

“I am a bit disappointed but it’s sports, you win some, you lose some.

“My legacy and the history that I have left behind shows that I am a very good skater and today I just wasn’t able to do it.”

So dominant has he been, gold medallist Stefan Groothuis of the Netherlands expected the American to catch him on the second run.

“This is so unreal,” said Groothuis. “I thought Shani was going to better me.”

Perhaps unsurprisingly, it was a Dutchman who usurped Davis’ crown as Groothuis, who has struggled with depression and once contemplated suicide, earned the Netherlands’ fourth gold medal in five speedskating events.

Germany’s Nico Ihle won silver while 500m Olympic champion Michel Mulder of the Netherlands took the bronze, giving the dominant Dutch a gobsmacking tenth speedskating medal out of a possible 15.

“He [Groothuis] and the German skater had a crazy amount of speed today,” Davis said.

“After I study the video, I will try to make a plan so I can just get a medal [in the 1500m on Saturday], preferably a gold.”