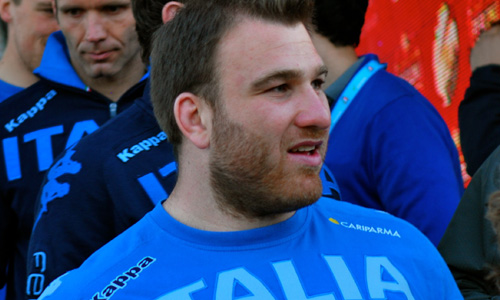 The 31-year-old tighthead, capped 32 times for Italy, will bring considerable experience to a young front row as the High Wycombe-based side continue to develop on the field.

“Lorenzo will be an excellent addition to our squad next year,” said Wasps head coach Dai Young.

“I rate him as a very good prop at the highest level and his experience at international level will be a real boost for us.”

Cittadini, who made his senior international debut against Ireland in the 2008 Six Nations, featured at the 2011 Rugby World Cup in New Zealand, and showed his skills despite Italy’s crushing defeat to England in this year’s Six Nations.

“We’ve got some very good young props here at Wasps who will learn a lot from working with him,” Young added.

“We want to build a squad which has strength in depth in every position and bringing in players like this will help us continue to build on that aim.”