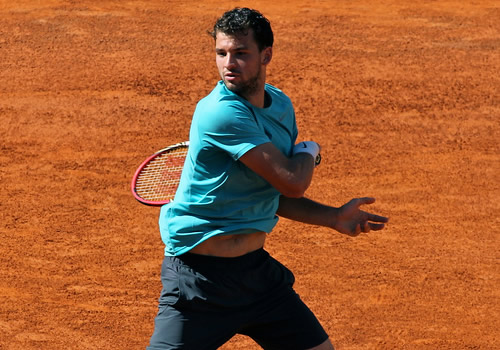 The Bulgarian did not drop a set in four matches and will rise to number 13 in the new world rankings when they are published on Monday.

“It feels good to have won,” said Dimitrov. “I lifted my game, not having been happy with my previous matches in the tournament.

“I knew I had to lift my level, especially after the first set. Lukas is a very good winner, who hit some outstanding winners. It was a pleasure to play in front of Ilie Nastase and other greats.

“I have worked really hard to start winning titles. I have put in enough effort, time and sacrifices to get here.”