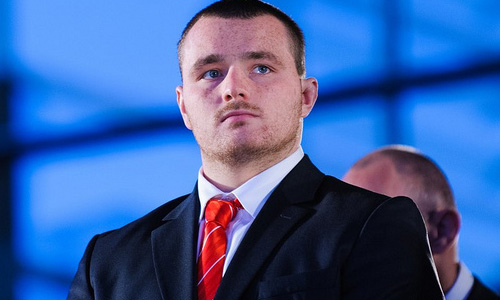 Wales hooker Ken Owens believes the Scarlets can guarantee their place in next season’s Rugby Champions Cup with wins in their final two RaboDirect Pro12 matches.

The 27-year-old got the second try for the west Walians in their 17-13 Judgement Day II defeat to Cardiff Blues at the Millennium Stadium on Sunday and is well aware of the enormity of the last two rounds, which also come against Welsh opposition.

“We have two big derby games to come,” Owens said.

“We know we’re good enough to win them if we turn up and cut out the error in our game. That’s our biggest problem at the moment.”

The Scarlets’ defeat to a resurgent Blues side saw the capital region move into seventh place with an outside chance of overhauling the Llanelli-based club for the final European qualification spot.

And, with the Scarlets hosting the Blues in the final Pro12 match on 10 May, it could be a one-match shoot-out for the right to join Europe’s top table next season.

Simon Easterby’s side currently occupy sixth place with 46 points from their 20 matches and have a nine-point lead over the Blues, but have lost all four of their league matches against Welsh opposition this season.

Owens was in impressive form against the Blues and at his rampaging best in the loose as he led the breakaway downfield which ultimately led to his try from a catch and drive, but he admits the Blues deserved their win.

“We could have snatched it in the end but all in all we weren’t good enough for the 80 minutes before,” Owens added.

“We gave them far too much quick ball. We were chasing shadows at times. We were better in the second half but not good enough.

With a break in the league schedule to accommodate the European semi-finals, the Scarlets—as with the other three Welsh regions—have the rare luxury of two weeks to prepare for their next match against Newport Gwent Dragons at Parc y Scarlets and Owens knows what needs to be done.

“We have to take a long, hard look at ourselves,” he said. “We have to work over the next fortnight and put it right.”