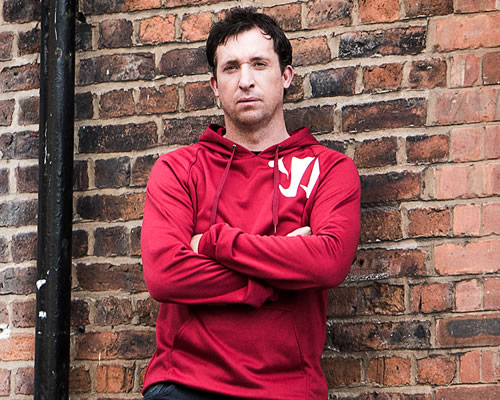 Robbie Fowler says he was a “little embarrassed” for Arsenal after their celebrations when they secured fourth place last year.

The Gunners pipped north London rivals Tottenham Hotspur to the final Champions League spot after a 1-0 victory at Newcastle United on the final day of the season.

Arsene Wenger gets patted on the back for finishing Champions League very season, he thinks that is a massive success

And Liverpool legend Fowler, who won the Uefa Cup in 2001, added that he would only have celebrated finishing top of the Premier League during his Reds career.

“When Arsenal finished fourth last year and all the players bouncing around on the pitch, I was a little embarrassed for them. They were celebrating finishing fourth. We never did it,” Fowler told Newstalk.

“We never celebrated because we always wanted to be top of the tree. It shouldn’t have been the players celebrating, it should have been the board members. They’re the ones getting all the money.”

Ex-Liverpool midfielder Jason McAteer went on to add that by Arsene Wenger’s standard, former Reds manager Roy Evans would have been a big Premier League success.

“Arsene Wenger gets patted on the back for finishing Champions League very season, he thinks that is a massive success,” McAteer added.

“So he would be looked as, in Arsene Wenger’s terms, a success.”