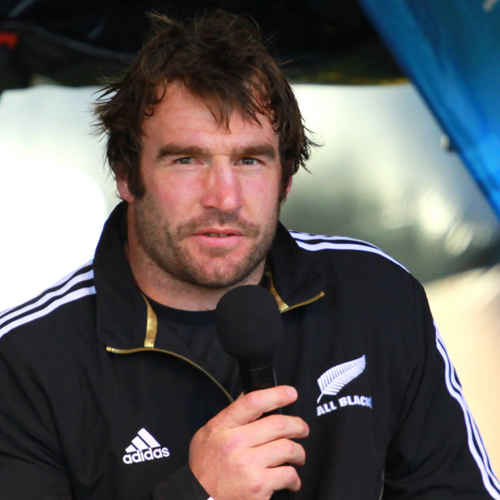 Former New Zealand star Andrew Hore is among the famous names added to a World XV squad to face South Africa next month.

The 35-year-old All Blacks star, who retired after winning his 83rd cap in their dramatic 24-22 win over Ireland at the Aviva Stadium in November heads a quartet of Kiwis drafted in the second wave of call-ups.

With the French season quarter-finals out of the way, former Springboks coach Nick Mallett has again dipped into the talent playing in the French Top 14 as he finalised his squad for the one-off clash in Cape Town.

After Clermont lost their 77-game unbeaten home record to Castres in the quarter-finals last weekend, Sivivatu is joined in the squad by club colleagues Aurelien Rougerie and Alexandre Lapandry with the majority of northern hemisphere players based in France.

“The group of players who have been selected for this match are not only very experienced, but are all in very good form at the moment,” said Mallett.
“I’m very happy that the final pieces of the jigsaw are now falling into place.”

“Despite the very short preparation time, I’m really looking forward to getting together with this group of very talented players and preparing them for this match.”

“It promises to be a very exciting match, looking at the talent assembled in this strong squad. I’m sure they are all relishing the opportunity to play against the Springboks in South Africa.

“It’s also a rare chance to see a World XV-style team playing in South Africa, and where better than the oldest Test venue in the country?”
Clermont flanker Julien Bonnaire withdrew from the squad through injury with a replacement yet to be named.