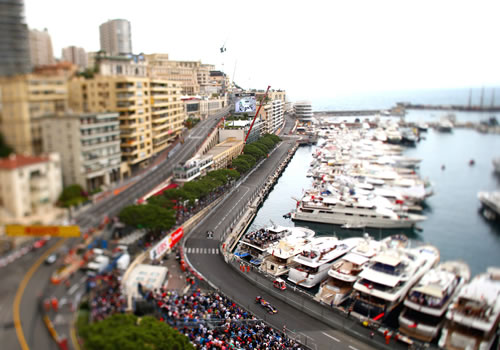 Toro Rosso’s Jean-Eric Vergne was fourth-quickest, ahead of the Williams of Valtteri Bottas.

Earlier, Hamilton and Rosberg headed first practice ahead of the Red Bull of Ricciardo and Alonso’s Ferrari.

Hamilton set a best time of 1:18.271 to top the timesheets, only just edging out team-mate Rosberg as the latter closed to within half a 10th late in the session.

The British driver, who is aiming to win his fifth consecutive race on Sunday, arrived at the track late on a boat, but managed to begin the first session on time.