RaboDirect Pro12: Leigh Halfpenny is gutted to miss out on a swansong appearance for Cardiff Blues 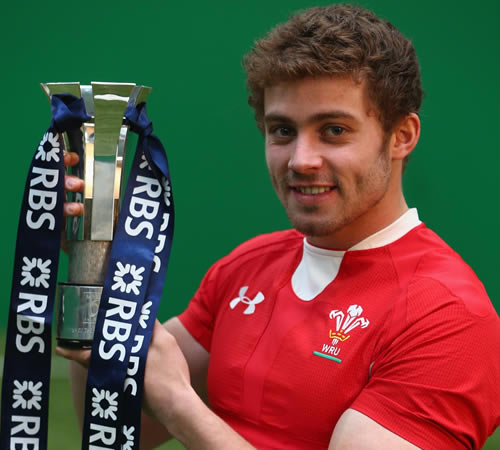 Leigh Halfpenny has revealed his disappointment at missing out on a swansong appearance for Cardiff Blues, following the shoulder injury sustained during the 2013 Six Nations.

The 25-year-old is heading to France to join Toulon next season but will miss Wales’ summer tour to South Africa in the mean time after suffering a shoulder injury in their defeat against England in March.

And while the Welsh full-back is excited about the prospect of linking up with his new teammates next season, he admits that missing out on the chance to say farewell to the Blues has hit him hard.

“I would have loved to put that jersey on for one last time,” he said.

“[They’re] a fantastic group of boys and I’ve loved my time here. I’ll miss the squad massively and the fans as well who have been fantastic since I arrived here.

“When I had the injury I realised then I’d played my last game for the Blues for the next three years at least and I was gutted.”