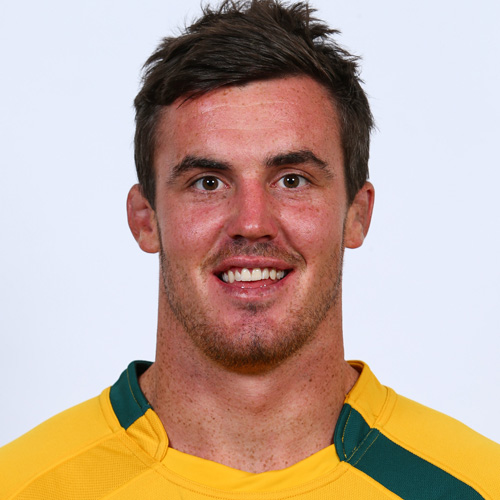 The 24-year-old, who made his senior international debut against Argentina in 2012, played all three matches against the British and Irish Lions last year, had been linked with a move to Dublin as a replacement for retiring club captain Leo Cullen.

“It’s a big decision but one which I am very excited about,” Douglas told Leinsterrugby.ie.

“I’ve had plenty of time to weigh lots of things up and the time is right for me and my partner to experience something new and something totally different. We are heading for a new challenge in life and that’s what excites us.

“Leinster is a massive club in Europe with a proud tradition and I’m really looking forward to doing my bit to add to the team once my commitments are done here in Australia.”

Douglas will head to the RDS at the conclusion of the Super Rugby season when his contract with the Australian Rugby Union comes to an end and will face competition in the second row from established locks Devin Toner and Mike McCarthy.

But head coach Matt O’Connor believes Douglas will be a welcome addition to his squad for next season.

“We are delighted to be able to formally announce Kane’s signing,” O’Connor said.

“For a young guy he already has a wealth of rugby knowledge and experience under his belt and we also feel that he has the right character to succeed at Leinster.

“We can also formally confirm Leo Cullen’s role as our forwards coach effective 1st July. He will bring a huge amount to Leinster Rugby as a coach and will continue the excellent work that Jono Gibbes has done over the last six seasons.

“As a three time winning Heineken Cup captain he already commands the respect of the players and that won’t change.”

O’Connor also confirmed that Richie Murphy has signed a new deal with the province as assistant coach, with a remit for skills and kicking, which will also include secondment to the Irish Rugby Football Union in a similar role.