Six former All Blacks in Barbarians squad for England clash 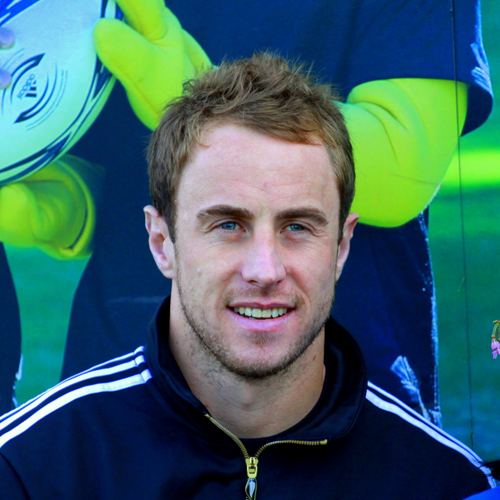 Gloucester scrum-half Jimmy Cowan is one of six former All Blacks named in the first draft for the Barbarians clash with England next month.

Barbarians coach Dean Ryan has named an experienced squad to take on an England XV at Twickenham with over 400 international caps between the initial 12 players called up.

Clermont Auvergne winger Sitiveni Sivivatu, who scored 33 tries in 48 appearances for New Zealand, should make his first appearance for the Barbarians on 1 June against a mixed bag England side as Stuart Lancaster looks to prepare two squads to fulfil their commitments.

Cowan and Sivivatu are joined in the squad by Toulouse powerhouse Hosea Gear, Bayonne’s Joe Rokocoko and Clermont’s Benson Stanley, with London Irish utility back James O’Connor and Clermont’s uncapped outside-half Brock James adding some Australian to the squad.

“It’s very rarely that you get the opportunity to work with a squad containing this much quality,” said Barbarians head coach Dean Ryan, who is taking time out from his day job as director of rugby at Worcester Warriors.

“The Barbarians are a special entity and I’m very excited to be involved—it’s as talented a group as you could wish to put together.”

Ryan will announce the rest of his squad, which should include more British-based players, next week after the Aviva Premiership, RaboDirect Pro12, and Top14 semi-finals.