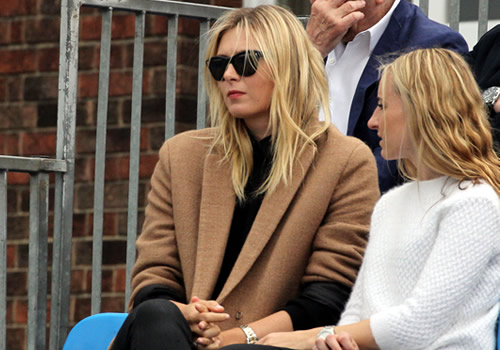 When asked about the support he has received from Sharapova, who was in the crowd to watch her boyfriend on Sunday, Dimitrov replied: “It’s great when you have all the pieces around you. This is something that is very touching for me.

“I always feel comfortable when I have the closest people around me. Of course that adds up and you feel even more determined.

“She’s just been unbelievable with me throughout all the year so far and just supporting me. I think the feeling is pretty mutual. I hope that’s not going to be the last tournament that she’s at.” 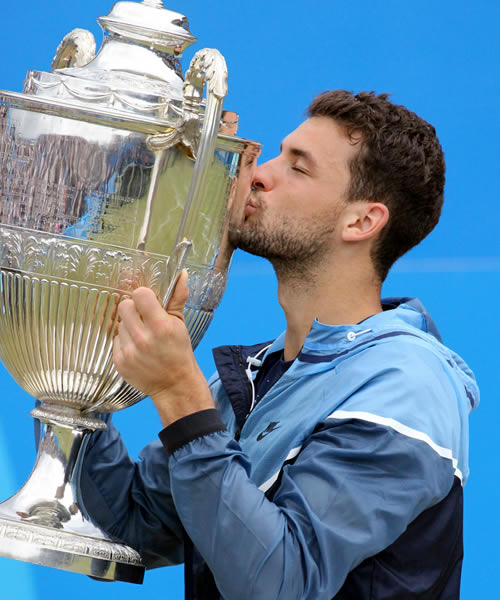 Dimitrov’s promise has long been spoken of since he won junior Wimbledon in 2008.

And he is hoping to continue his recent improvement after sealing his fourth senior ATP title.

“I think it’s just a step for me, a step forward,” he added. “I’m excited but I don’t have to forget all the other events.

“I don’t have to forget it, whether it’s going to be Wimbledon or any other Slam or a different tournament. I have to be as determined as if I’m playing one of my last matches and let’s see what’s going to happen.”