Arouna Kone: Everton fans will see the real me next season 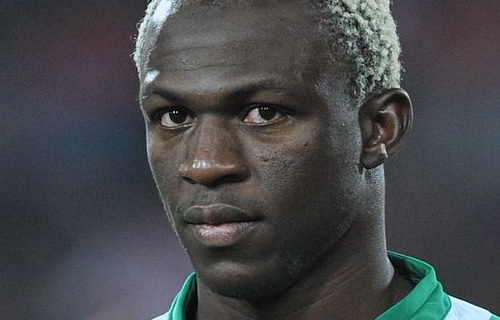 Arouna Kone has promised Everton supporters that they will see the best of him next season following his lengthy lay-off with a knee injury.

The 30-year-old missed most of the 2013-14 campaign after suffering the problem in October following his move to Goodison Park from Wigan Athletic in the summer.

However, the Ivory Coast striker is now determined to prove his worth to the Toffees as he gears up for the new season.

“For me, it’s now about working hard and making sure I come back at my top level of form so fans can actually see something of the real Arouna Kone, the best Arouna Kone,” Kone told Everton’s website.

“It’s going to mean an awful lot to me to wear that shirt next season because I’ve not yet written any history, I’ve not made my mark on Everton or created my own chapter of the story that is this club.”