Five of the best ‘Things Tim Howard Could Save’

USA goalkeeper Tim Howard becomes an overnight hero for his shot-stopping heroics, here are five of the best 'Things Howard Could Save' 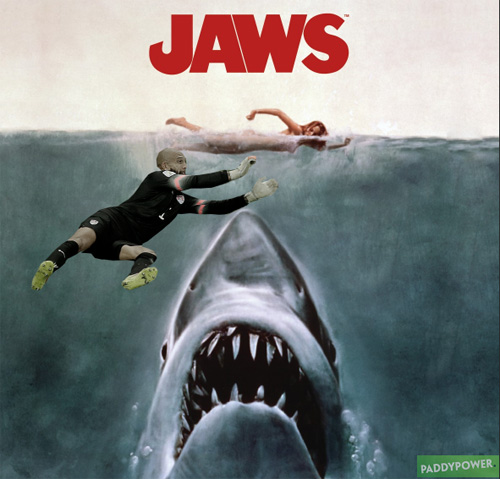 Tim Howard became an instant American hero on Tuesday thanks to the Everton goalkeeper’s starring performance in USA’s 2-1 loss to Belgium.

The 35-year-old former Manchester United goalkeeper made a staggering 16 saves to keep the Belgians out, although Kevin de Bruyne and Romelu Lukaku did make the breakthrough in extra-time to finally break USA’s resistance.

Howard’s shot-stopping heroics set a new record as he made the most saves at a World Cup since 1966, with #ThingsHowardCouldSave soon trending on Twitter in tribute to the Everton star.

Here are some of our favourites.