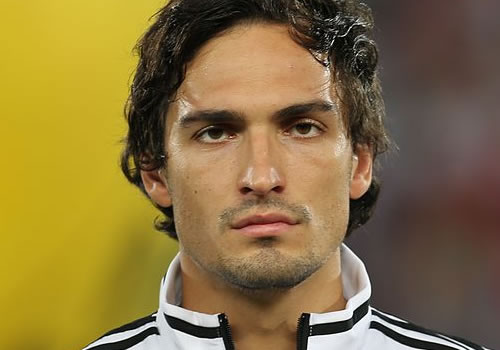 The Red Devils are currently on the lookout for defensive reinforcements following the exits of veteran duo Rio Ferdinand and Nemanja Vidic.

And ex-United defender Parker feels that the Borussia Dortmund and Germany defender would be the perfect signing for his former employers.

“The one player who really jumped out at me at the World Cup as a player I’d love to see in the Premier League was Mats Hummels and he would be a wonderful signing for Manchester United,” Parker wrote in his Eurosport column.

“At Old Trafford they have lost two centre-halves in Rio Ferdinand and Nemanja Vidic, who were world class up until quite recently but who were dying on their feet by the end of their United careers.

“United are desperate for a player in that position who is of proven quality and Hummels has been doing it for the last few years at Dortmund and showed just how good he is at the World Cup.”