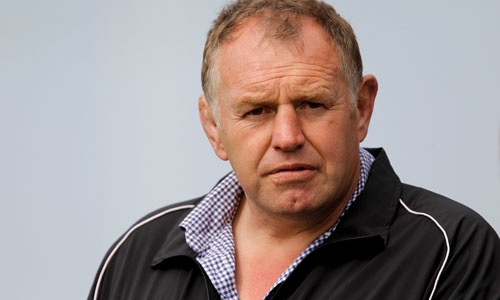 Dave Richards is eyeing Newcastle Falcons’s friendly against Bayonne as a vital chance to implement some of their new attacking ideas ahead of the Aviva Premiership campaign.

The Falcons have named a 25-man squad for the match in south-west France, including summer signings Rob Hawkins and Calum Green, as well as 7s stand outs Sean Brown, Simon Hammersley and Lee Smith.

Bayonne are set to start their domestic campaign next week – and Newcastle director of rugby Richard feels it is a vital chance to see how the squad is progressing ahead of the new season.

“It has been a long summer and the coaches and players have been working extremely hard to prepare for the new season and it will be good to get out onto the field and play a game,” Richards said.

“Playing a team like Bayonne is a benefit for us as we are playing quality opposition. They have some good players in their side and like all French sides; they operate a slightly different structure to their game and will attack you at virtually all elements of the game.”

Aaron Ramsey vows to improve his form for Arsenal next season