Photo: Liverpool defender Jose Enrique is looking forward to the clash against Aston Villa at Anfield on Saturday 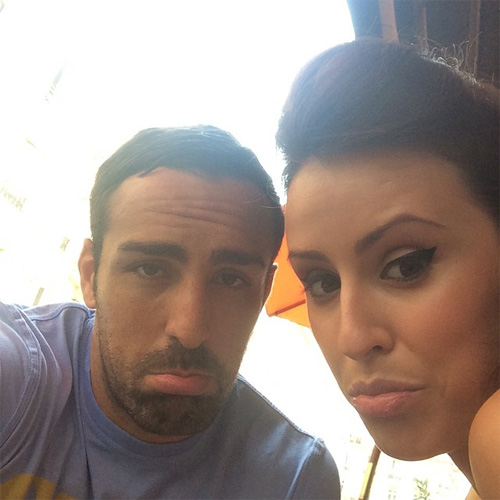 Jose Enrique says he is looking forward to Liverpool’s next Premier League game against Aston Villa at Anfield on Saturday.

The Spain international is facing a tough battle for a starting spot after Brendan Rodgers signed Alberto Moreno in a £12m deal from Sevilla.

The 22-year-old summer signing made an eye-catching start to his Liverpool career, scoring a superb solo goal to help seal a 3-0 win at Tottenham Hotspur last month.

But the 28-year-old defender is relishing a return to action as Liverpool look to secure their third win of the season.

“Sad to be leaving :(( . Now looking forward for the next game :)))” Enrique posted on Instagram.

Enrique has scored two goals in 77 Premier League appearances for Liverpool following his move to Anfield from Newcastle in 2011.

Steven Pienaar: Liverpool defeat one of most painful of Everton career