Photos: Connacht made it two wins from two in the Guinness Pro12 with a one-point win over Edinburgh

Having trailed for nearly the entire 80 minutes Connacht shocked Edinburgh Rugby to claim a single-point victory at the death thanks to WIllie Faloon’s late try.

Faloon returned from the sin bin with the clock running down to drive over the line from a maul as Connacht ground out their second narrow win of the season following a tight triumph over Newport Gwent Dragons on opening day.

The result was a blow for Edinburgh, who came into the game full of confidence after victory over Munster last time out.

“Again, we’re pleased with the win but very frustrated with handling errors, dropped balls and lack of execution,” said Lam.

“It’s quite a sombre dressing room. We made a lot of mistakes but thankfully we kept the pressure on to grind out the win.

“It’s back to work on Monday for a massive week ahead of the game against Leinster.” 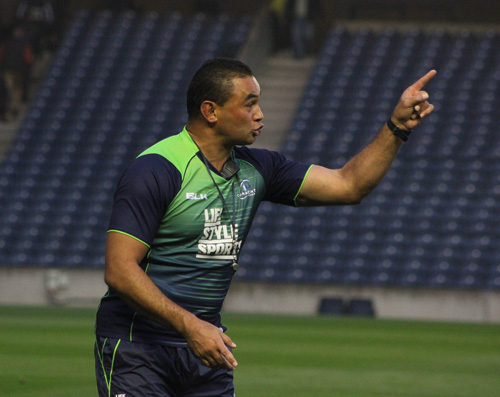 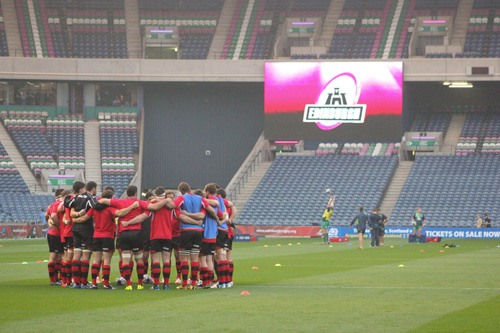 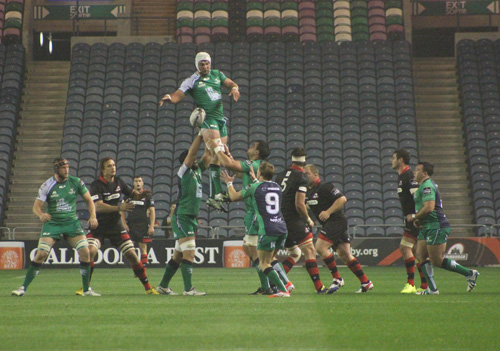 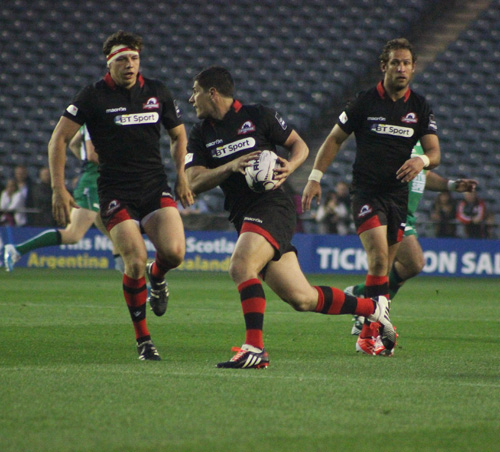 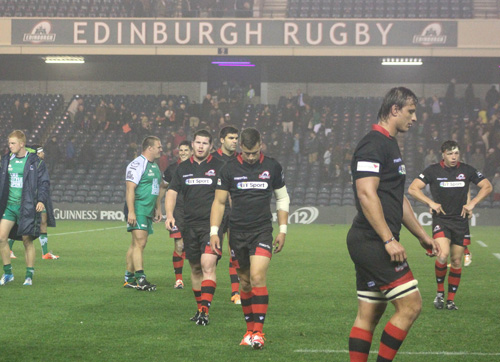