Photos: Edinburgh without Mike Coman and Grant Gilchrist for opener 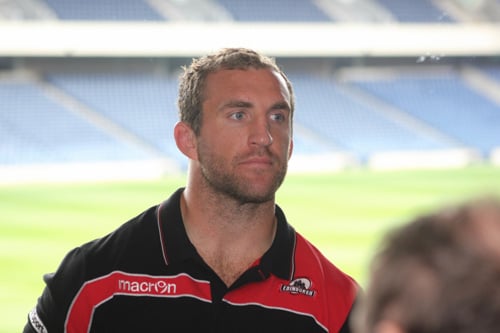 Edinburgh will be without captain Mike Coman and vice-captain Grant Gilchrist for their opening game against Munster, Alan Solomons has revealed.

With his weekly address to the assembled media, head coach Solomons named his starting XV for their opening the Guinness Pro 12 fixture.

The 64-year-old is unable to field Coman and Gilchrist as the Edinburgh pair are not 100 per cent fit for the trip to Thomond Park. 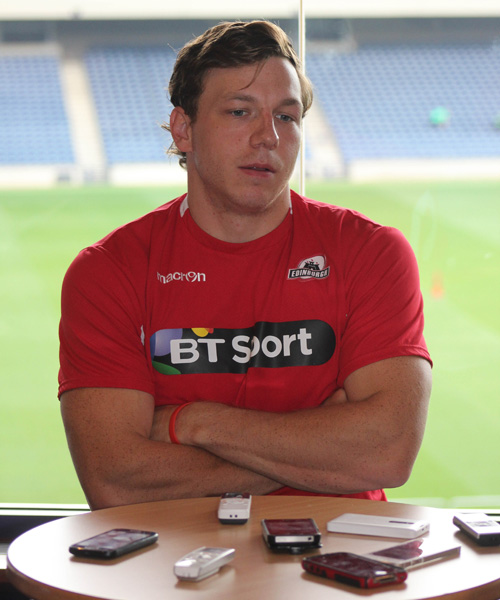 Scottish hooker Ross Ford will captain the side in Limerick, whilst Dougie Fife, Andries Strauss and Tim Visser provide experience in the backline.

Youthful enthusiasm will be on show on Friday evening as scrum-half Sean Kennedy is set to start alongside back row Hamish Watson. 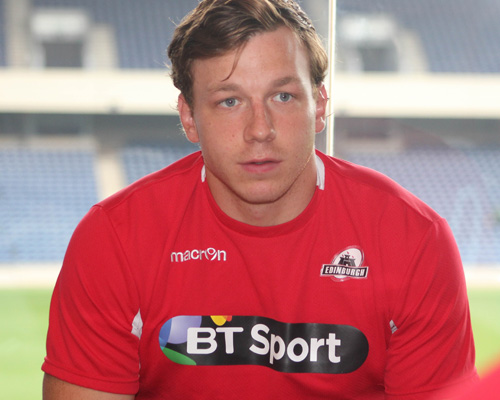 And Head coach Solomons has confidence in his team selection and his two young players as the capital club go about reaching their goal of securing a top-six finish in the Pro 12. 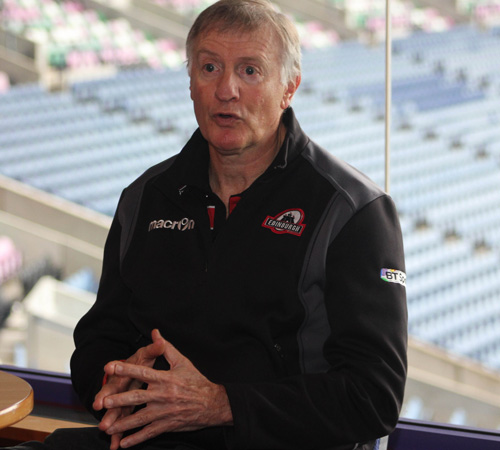 “We have looked as the game as a whole, it would be better for us as a team to have Sean staring. I regard it as a 23 man effort,” Solomons said.

“Both have done excellent in the pre-season games. All my players are capable of making an impact and they are all capable of starting.” 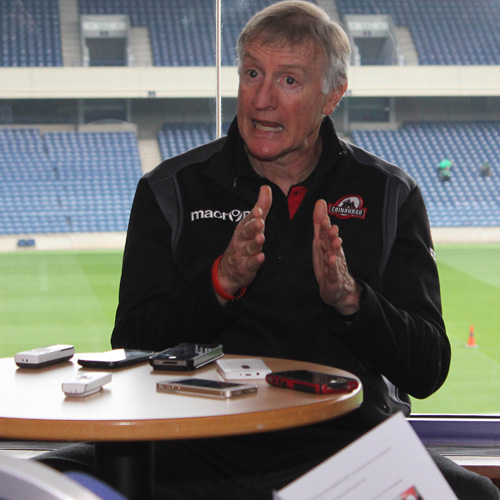 With injuries hitting the squad, Watson won’t be looking back as he starts against the Heineken Cup semi-finalists.

“I grew up in Limerick for the first ten years of my life, I supported Munster and rugby was everything, so I have plenty of family and friends coming to support the game tomorrow,” Kennedy added. 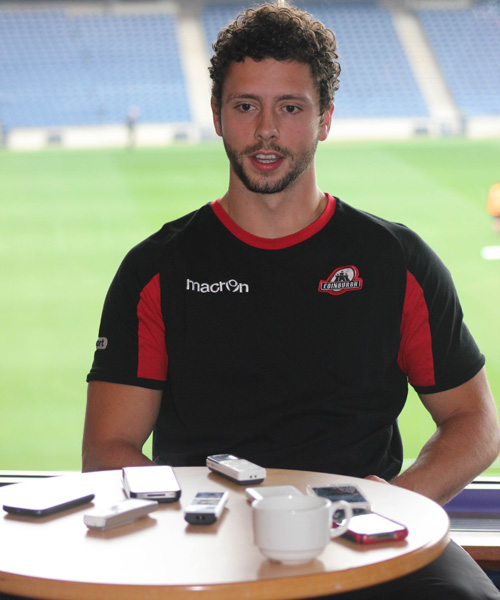