Rafael Nadal took to his Facebook page on Wednesday to reveal the sleeveless top he would have worn at this year’s US Open.

The Spaniard was forced to pull out of the Flushing Meadows tournament due to injury after having won the 2013 title in New York.

Nadal posted the pictures below of him training and wrote: “For this year’s US Open I wanted to wear my uniform with no sleeves.

“As I haven’t been able to play, I wanted to share these pictures with you of me training with it.” 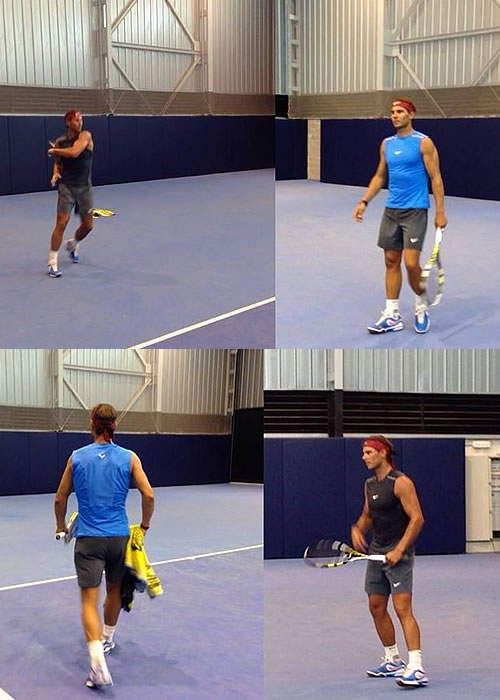 Nadal famously wore sleeveless shirts earlier in his career before making the switch to a more traditional style.

The 28-year-old netted his 14th career Grand Slam title when he won the French Open in Paris back in May.