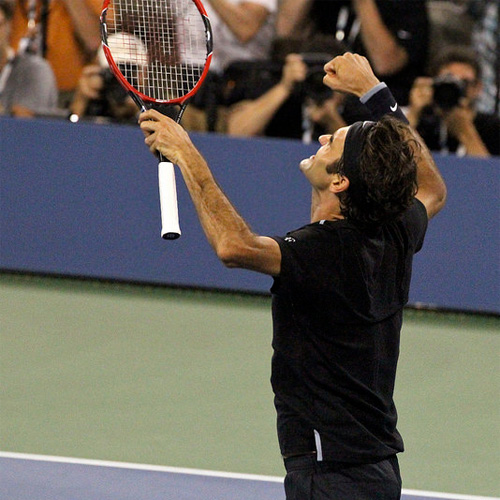 Roger Federer described his five-set victory over Gael Monfils as “very special” after the US Open second seed edged closer to an 18th Grand Slam title.

I served great in the fifth when it mattered, and just overall an enjoyable match also to play, because it had all the ups and downs similar to the Wimbledon final

Despite holding more Major titles than any other male player in the history of the sport, the former world number one was left to reflect on yet another unique match in his decorated career.

“It’s just unbelievable to win matches like this at slams. You know, I have won other big ones in other places. But over best of five, saving match points against Gaël in an atmosphere that it was out here tonight, it’s definitely very special,” Federer said.

Federer, who will face Croatian Marin Cilic for a place in the US Open final, added: “I’m not sure I have ever saved match point before in a slam. If that hasn’t happened, I’m unbelievably happy that it was today, because I knew I could play better after the first couple of sets. 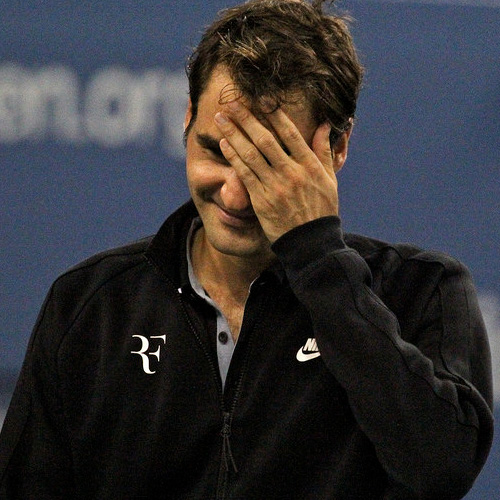 “I believed I could turn it around from the get-go when the third set started, and I’m so happy the crowd got into it.

“The rallies were incredible at times, and my game really picked up. I served great in the fifth when it mattered, and just overall an enjoyable match also to play, because it had all the ups and downs similar to the Wimbledon final.”

US Open 2014: Djokovic ‘nowhere near best’ against Nishikori