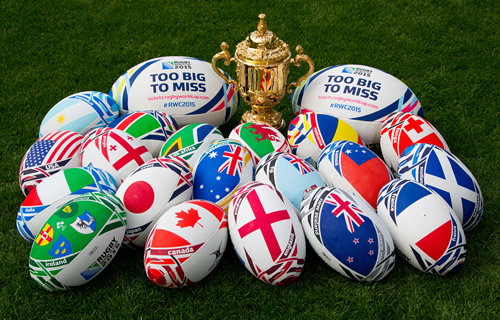 Scottish Rugby has marked the first anniversary of its partnership with viagogo by announcing that the ticket marketplace will return as partner of Scotland’s Autumn Tests for a second consecutive year.

Viagogo sponsored last year’s Test series as part of a three-year ticketing partnership, providing an affiliated, safe, secure and guaranteed platform to buy and sell tickets for all Scotland home matches, with today’s new deal adding a fourth year to the ticketing partnership.

The viagogo Autumn Tests will pitch the national team against Argentina (Saturday 8 November) and the All Blacks (Saturday 15 November) at BT Murrayfield Stadium, followed by Tonga at Rugby Park, Kilmarnock (Saturday 22 November).

“We’re delighted to extend our three-year partnership with viagogo, which includes the renewal of their Test series naming rights sponsorship for another year,” said Scottish Rugby’s director of commercial operations, communications and public affairs, Dominic McKay.

“Last season, we established a relationship with viagogo that is extremely beneficial to both Scottish Rugby and its supporters and we’re pleased to be able to extend it for another year, starting with our three Tests against Argentina and New Zealand at BT Murrayfield, and Tonga at Rugby Park, in what will be the first international rugby match involving a tier one nation to be held on a synthetic pitch.”

He added: “Since we started working with viagogo last October, we have sold tickets in more than 45 countries, bringing thousands of new fans from as far afield as Singapore, Malaysia and Japan to Murrayfield. Complaints about fake tickets at the gates have been reduced to virtually zero because viagogo has helped us to stamp out fraud.”

Steve Roest, spokesperson for viagogo, said: “We’re proud to develop our partnership with Scottish Rugby further after a successful year working together to protect its fans, promote its world class rugby to a global audience and continue our investment in the sport.

“It’s our mission to enable people to buy and sell any ticket, to any live event, anywhere in the world, using the language, currency and device of their choice. Scottish Rugby fans all over the world can now click on viagogo and buy before they fly with complete confidence.”