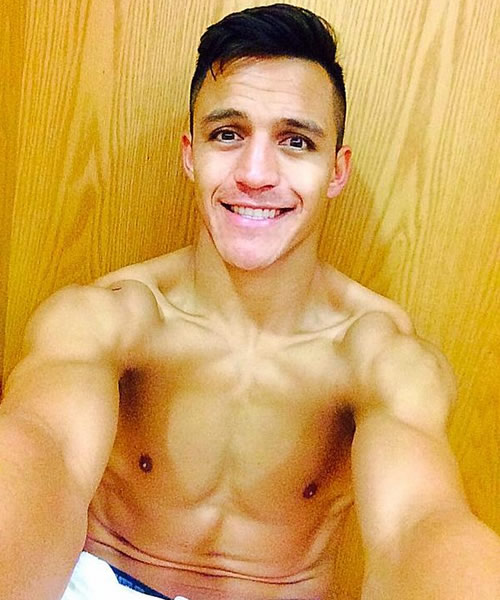 Alexis Sanchez may have sent out his first tweet just last month, but the Arsenal forward has informed his supporters that he is not on Instagram.

The Chile international has been one of the standout performers in the Premier League following his £35m move to The Emirates from Barcelona this summer.

Sanchez has scored seven Premier League goals, and scooped PFA fan player of the month for October after starring displays against Hull City and Sunderland.

Understandably, there is a huge appetite from Arsenal supporters and neutrals to keep close tabs on the talented South American on social media.

Just to let you know that I don ' t use Instagram. There is a fake account (9ALEXISSANCHEZ). Please unfollow. Thanks!

The imposter has already gained an impressive 684,000 followers on the social media site, 245,000 fans more than the forward’s official Twitter account.

So while Sanchez could do with taking social media tips from the administrator of the fake account, the prolific Arsenal striker urged his fans to unfollow.