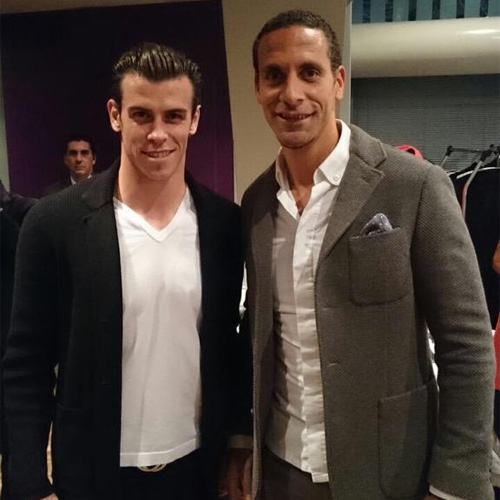 Liverpool suffered a further blow in their bid to reach the Champions League knockout stage after a 1-0 loss at Real Madrid.

France international Karim Benzema scored a first-half winner as Brendan Rodgers played a second-string side at the Bernabeu.

Here is the best of the Twitter reaction from the professionals, past and present, in chronological order as the Reds are left trailing second-placed Basel by three points in Group B.

Liverpool legend Michael Owen ‏(@themichaelowen): “Clear sign that Rodgers has an eye on the weekend. He won’t admit it but he has picked a team knowing that if it goes wrong he can keep morale high having rested a few. Big chance for a few players to shine on the biggest stage.”

Ex-Tottenham striker Gary Lineker (@GaryLineker) can understand the reasoning behind Rodgers’s selection of fringe players: “Rodgers intimating that many of his players were dropped for being awful at Newcastle rather than being rested. If that’s true, fair enough.”

From the bench today before the game. Can't wait to be back playing. Missing it so much pic.twitter.com/Vud8jsPPgB

Ex-Liverpool striker John Aldridge (@Realaldo474) is actually happy to lose to Madrid by a single goal: “1st time in my life I’m happy with a 1-0 defeat!!bring on chelski.”

Madrid forward Gareth Bale (@GarethBale11) catches up with Queens Park Rangers defender Rio Ferdinand: “Good to see @rioferdy5 and everyone at @btsport after a great night qualifying for the last 16!”