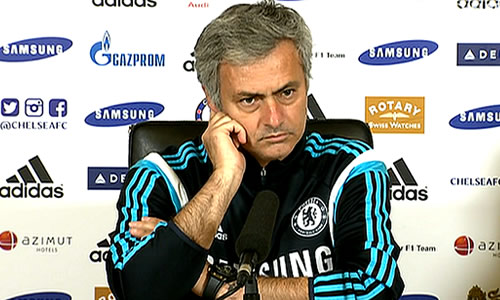 The Argentina captain’s future has been a source of speculation in recent weeks, with both Chelsea and Manchester City touted as possible Premier League destinations for the four-time Ballon d’Or winner.

However, Mourinho has poured cold water on the reports, labelling them as “obviously not true”.

“I think in this moment it’s so easy, so easy, to have non-truths circulation.

“It’s so easy for some people to put news without confirming, speaking about rumours. And obviously it’s not true.”