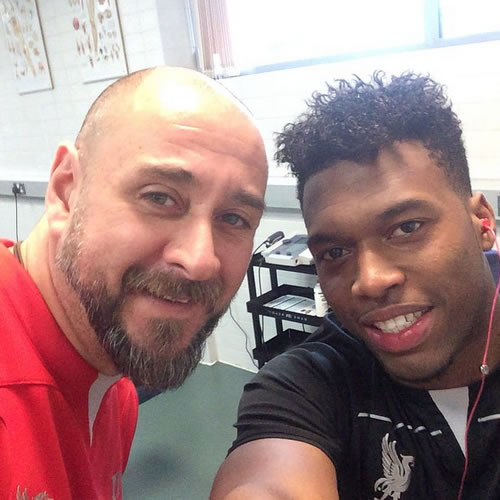 Daniel Sturridge is hopeful that he’ll be fit and ready for Liverpool’s clash with Crystal Palace later this month.

The striker has been out of action since early September due to thigh and calf problems but is now closing in on a comeback.

And the 25-year-old England international is hoping to be ready for the trip to Selhurst Park on 23 November.

“I’ll be ready for that one [the Palace clash], God willing,” Sturridge told BT Sport.

Regarding his spell on the sidelines he added: “It’s the worst feeling to be honest but that’s football. Everyone picks injuries up.”

Sturridge has scored one Premier League goal in three games for Liverpool so far this season.

Who are Liverpool missing more?