Photo: Andre Schurrle all smiles despite lack of Chelsea action 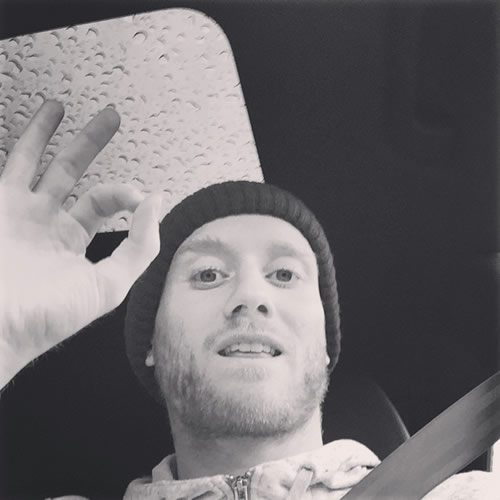 Andre Schurrle appears determined not to let his lack of playing time for Chelsea get him down after he took to Instagram to post a selfie on Sunday.

The Germany international has not featured for the Blues since the start of November, when he played 45 minutes of the 1-1 Champions League draw with Maribor.

Schurrle posted the picture of himself above on Instagram on a wet and grey morning in London on Sunday.

The midfielder was an unused substitute as Chelsea stretched their lead at the top of the Premier League table to seven points with a 2-0 victory over West Brom on Saturday.

His future has been a source of uncertainty in recent weeks, with the World Cup winner having been limited to just four Premier League starts for Jose Mourinho’s men so far this season.

The Germany international joined Chelsea in a £18m deal from Bayer Leverkusen in June 2013.

Where will Andre Schurrle be next season?