Joel Campbell doesn't mind mixing it with the rest of us... 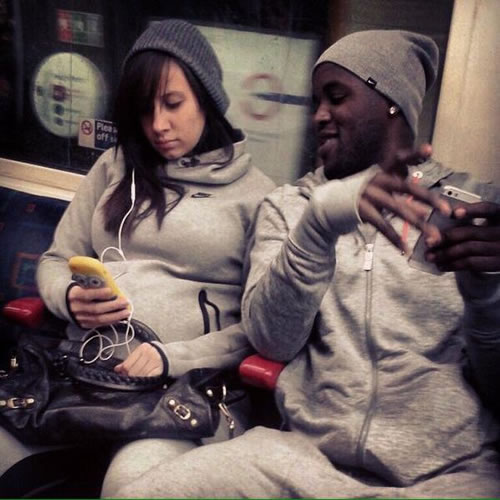 Joel Campbell has proved himself to be a down-to-earth modern-day footballer by opting to hop on the Underground to get around London.

It is rare to see Premier League footballers take the Tube, but Arsenal striker Campbell evidently has no problem mixing it with the rest of us in the bowels of the capital.

Campbell posted the picture above of himself in a grey tracksuit on board an Underground train on Twitter on Monday afternoon.

The Costa Rica international’s future has been a source of speculation in recent weeks due to his lack of playing time this season.

He has made just four appearances for Arsene Wenger’s men so far this season but last week insisted that he is happy in north London.

He said: “Obviously, yes, I would like to be playing, but that’s something that has to be earned day by day. I have to keep training and waiting for the opportunity, I know it’s a very competitive team.”

‘Without Alexis Sanchez, Arsenal would be a mid-table team’