The Arsenal playmaker spends some time signing photos for supporters 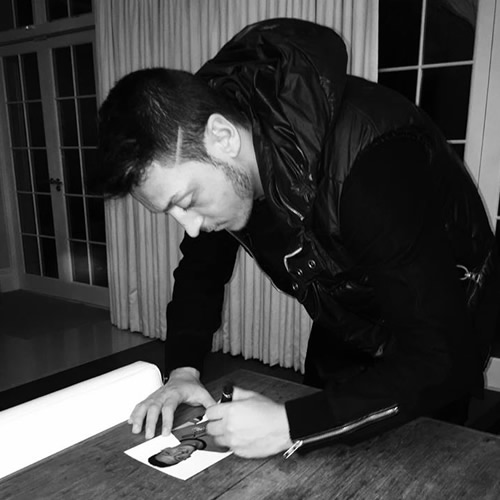 Mesut Ozil is on his way to recovery from a serious knee injury – but that isn’t stopping the Arsenal star from responding to his fan mail.

The World Cup winner has been out of action since suffering a ligament problem during the 2-0 defeat at Chelsea last month and is expected to be out until December at the earliest.

But despite the 26-year-old being in the midst of an intense rehabilitation process, Ozil took to Facebook on Wednesday evening to post a picture of himself signing autographs for fans.

The German shared the photo above and wrote: I made it! that was the last autograph for today. I’m glad I can at least give you something in return.”

Ozil has scored one goal and made one assist in six Premier League games for Arsenal so far this season.

Arsenal travel to Swansea City in the Premier League on Sunday.

Whose return from injury are you more excited about?

Liverpool have no momentum and no confidence, says Reds legend

Chelsea could have title won by middle of January, claims ex-Liverpool man