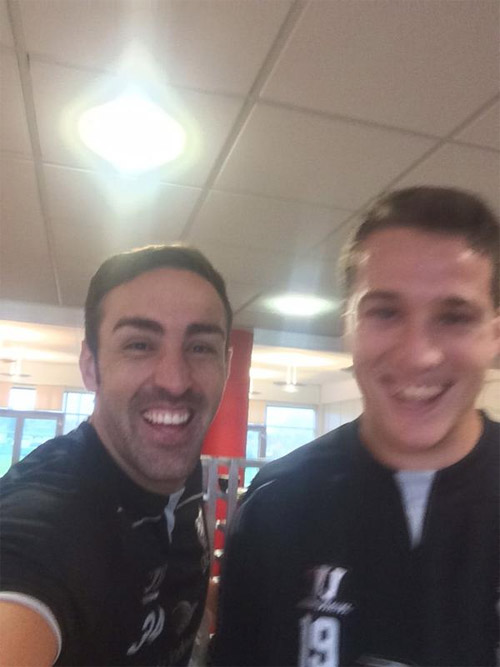 The Spanish left-back looks to have been drafted in by manager Brendan Rodgers to help his young compatriots settle at Merseyside outfit.

So what better way to spend time with his fellow countrymen away from Melwood training ground than playing ping pong?

The only downside for Moreno and Manquillo is that Enrique seems to be pretty handy at the sport, judging by social media.

And in their latest ping pong battle, came out on top yet again.

The champion at ping pong one more time. Thanks @javiermanquillo and @lfc18alberto for your time pic.twitter.com/53ezeLOtB8

The 29-year-old is expected to be fit for the trip to Crsystal Palace on 23 November after a knee injury.