Jose Enrique is helping to ensure Liverpool have a bright future 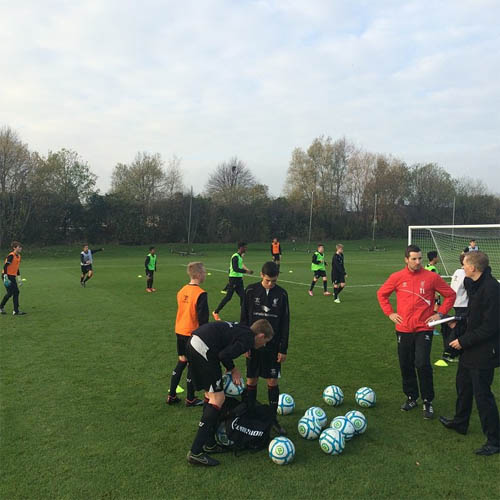 Jose Enrique has been working to ensure Liverpool have a bright future after the defender spent the day with the Reds’s academy players on Thursday.

The Spanish left-back hasn’t featured for the Merseyside outfit since a 3-2 victory over Queens Park Rangers last month after suffering a knee injury.

The 29-year-old is expected to be fit for the trip to Crystal Palace on Sunday as the Reds look to get back to winning ways after three straight defeats in all competitions.

And Enrique, who moved to Anfield from Newcastle United in 2011, geared up for the clash against the Eagles by lending a hand with the coaching of the club’s up-and-coming stars on Thursday.

“Great day with the academy @LFC I really enjoy it. Some of the young players they have big talent,” Enrique wrote on Instagram.

Enrique missed most of the 2013-14 Premier League campaign due to a long-standing knee problem.

The defender has scored two goals in 110 Premier League appearances for the Reds following his £7m move from Newcastle United in 2011.