Xabi Alonso and Alavaro Arbeloa may no longer be team-mates, but the pair still found the time to organise a romantic get-together on Friday.

And the 32-year-old midfielder, who is a Liverpool favourite, and Arbeloa brought their respective wives for a catch-up in Italy’s world-renowned Venice.

“Friends: A family whose members are chosen at will,” Arbeloa posted on Instagram. 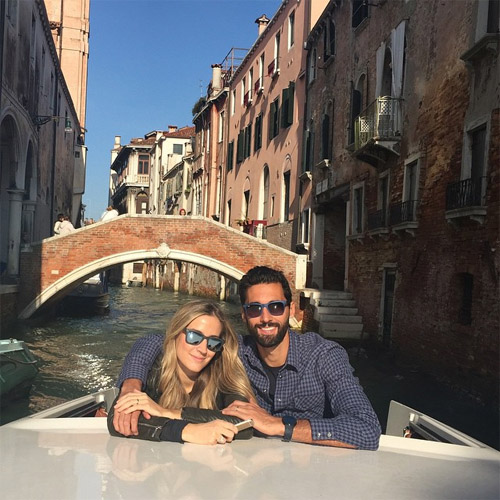 Earlier, Arbeloa posed with his wife of five years, Carlota Ruiz, on a gondola in Vencie, practising his Italian.