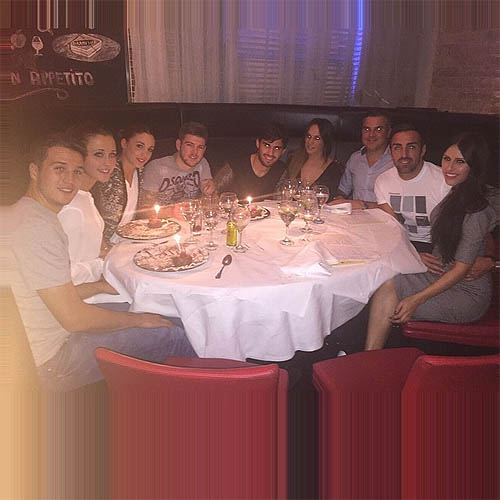 Suso enjoyed a “good dinner” with his Liverpool team-mates as the Spanish midfielder celebrated his 21st birthday on Wednesday night.

The former Cadiz man hasn’t had much to celebrate this season after the playmaker injured his groin following an impressive performance in the Capital One Cup in September.

Suso, who spent last season on loan at La Liga outfit Almeria, underwent an operation on the groin problem in October and he isn’t expected to feature for the Reds until next month.

But fellow Spaniards Javi Manquillo, Jose Enrique and Alberto Moreno made the effort to join Suso for dinner to celebrate his landmark birthday ahead of their trip to Crystal Palace on Sunday.

Liverpool left-back Enrique revealed that the girlfriends of Manquillo and Moreno were also celebrating birthdays on Wednesday night.

Moreno posted a quick snap with his partner Lilia Granadilla ahead of their dinner. 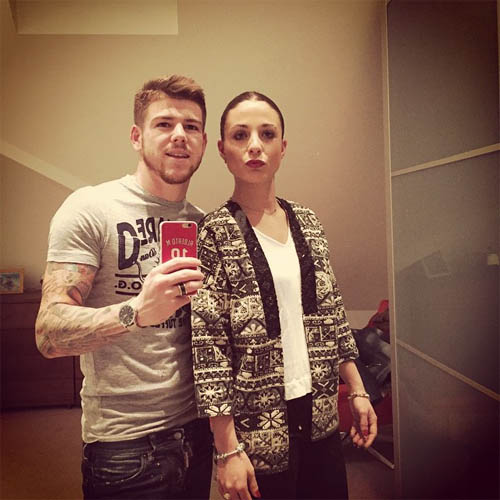