Juan Mata enjoys some golfing downtime during the international break 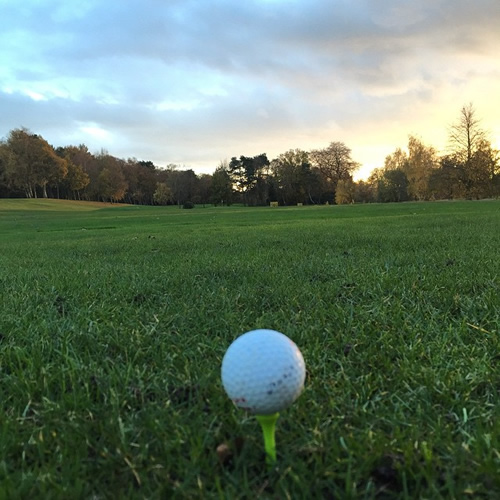 Juan Mata has been enjoying some downtime during the international break by hitting a few balls on the golf course.

The playmaker was left out of the Spain squad for the forthcoming round of international games as he struggles to cement a regular spot in the Manchester United team.

But the midfielder doesn’t appear to be letting his exclusion get him down, as he posted the picture above on Instagram on Wednesday afternoon and wrote: “Hitting some balls.”

The 26-year-old has been limited to seven Premier League starts for United this season and two appearances from the bench.

Mata has scored three goals and made one assist, including the winner in last Saturday’s 1-0 victory over Crystal Palace at Old Trafford.

Manchester United’s next game is a trip to Arsenal after the international break on 22 November.