Shaun Maloney scored a second-half winner to fire Scotland to a 1-0 victory over Republic of Ireland at Celtic Park on Friday. 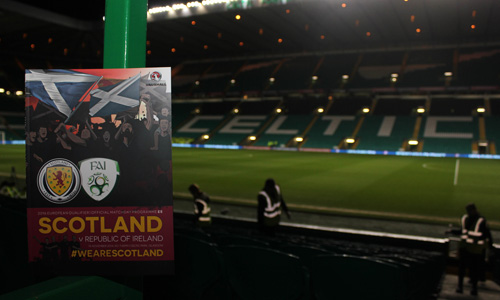 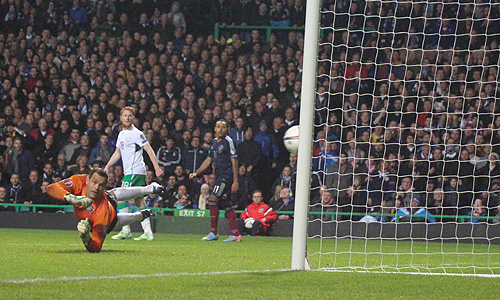 Blackburn Rovers skipper Grant Hanley, who was fortunate to escape a red card in the first half, glanced a header onto his own bar in the closing moments of the clash. 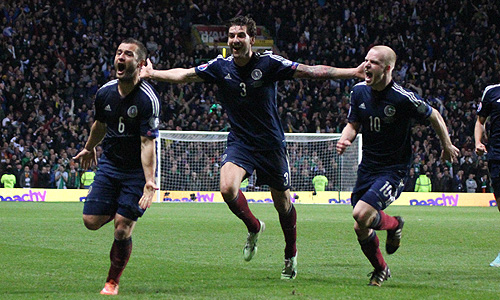 But Ireland manager O’Neill was able to take positives from their first defeat of Euro 2016 qualifying campaign. 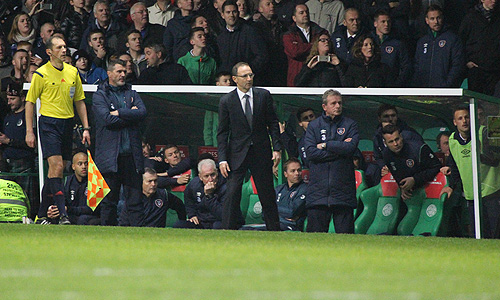 “That’s us and Scotland on seven points each. Our own fate will depend on what happens in the Aviva Stadium,” O’Neill said. 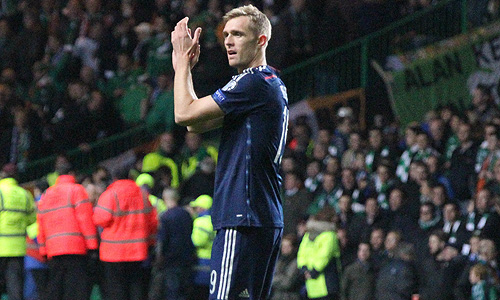 “We have four of the next five games at home. We have come out of a difficult time. We have played three away games and one at home and have seven points on the board. 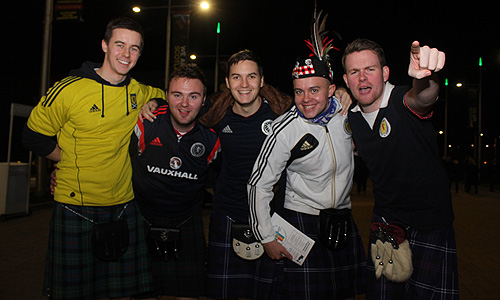 “Poland have come out with a win in Georgia and I still think Germany are the strongest team in the group.

“It’s going to be tough but we are still there. Everything is to play for.
“We have to get ourselves together and be ready for Poland in March. Where it will always count for us is in the Aviva, where we are always able to win those home games.”