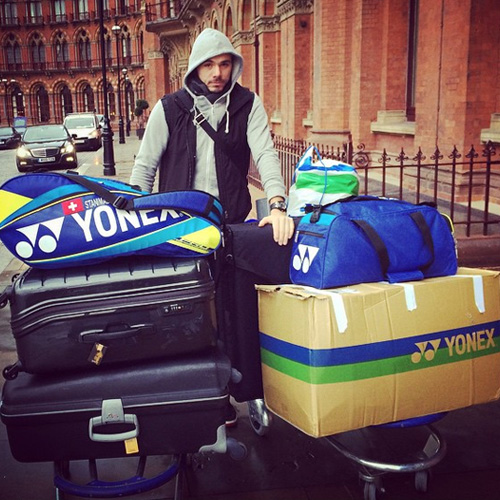 Stanislas Wawrinka is all packed to swap London for Lille as the Swiss No2 gears up for the final hurdle of a long tennis season.

The 29-year-old was eliminated from the ATP World Tour Finals by compatriot Roger Federer at the semi-final stage on Saturday.

The 17-time Grand Slam champion edged to a thrilling 4-6 7-5 7-6(6) in two hours and 48 minutes over Wawrinka ahead of their Davis Cup final against France on Friday.

And Wawrinka, who won the year’s first Major at the Australian Open in January, still appeared to feeling the effects of the three-set match after posting a bleary-eyed photo to Instagram. 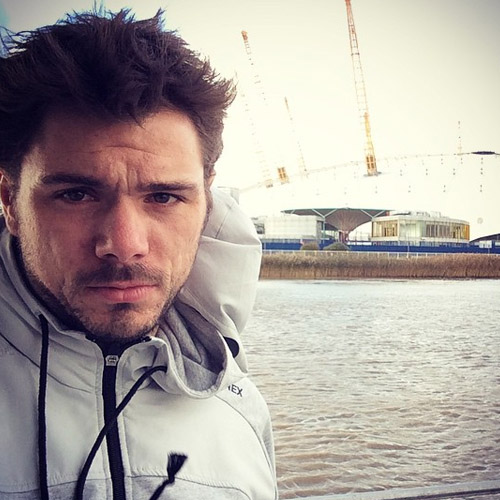 The Swiss pair are believed to have exchanged heated words after Wawrinka took umbrage to a noise which came from Federer’s box during the third set.

According to reports, the Davis Cup team-mates held clear-the-air talks after the semi-final match, delaying treatment to Federer’s injured back.

The 33-year-old was forced to withdraw from the ATP World Tour Finals final on Sunday, handing the end-year title to his rival Novak Djokovic.