Mesut Ozil is looking forward to some dinner with his friends 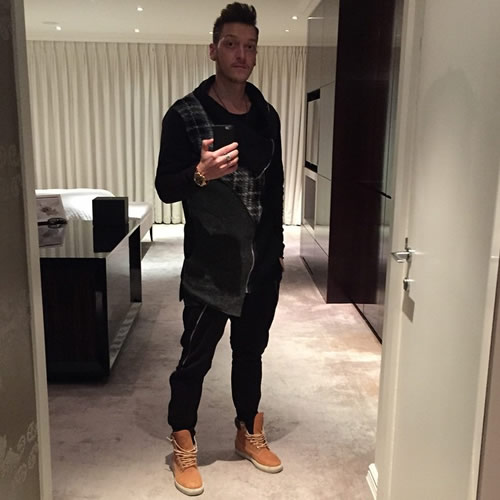 Mesut Ozil has taken to social media ahead of going out for a spot of dinner with his friends on Tuesday night.

The World Cup winner is currently recovering from a knee injury which has kept him out of action since early October.

Earlier in the day, the 26-year-old Germany international took to Twitter to pay tribute to Thierry Henry.

The former Arsenal striker announced his retirement from playing on Tuesday and Ozil was among the current Gunners squad to tweet their support.

Ozil wrote: “Once you enchanted all of us – now I can only say: Thanks for everything! @ThierryHenry #ArsenalLegend.”