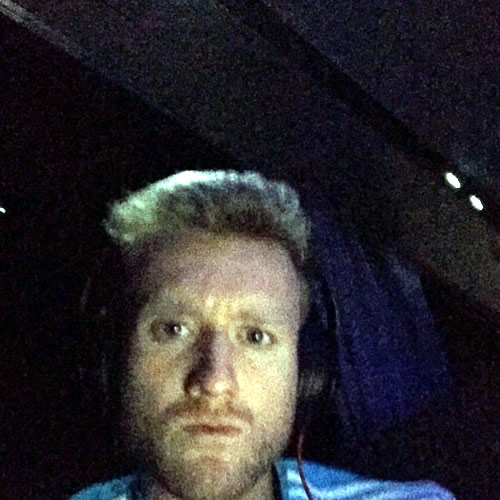 Andre Schurrle took to social media on Friday evening to post a selfie as Chelsea travelled up to Newcastle ahead of their Premier League clash.

The Blues head to St James’ Park looking to preserve their unbeaten record in the top flight, with Jose Mourinho’s men six points clear at the top of the Premier League table.

Schurrle has found his first-team opportunities limited for Chelsea this season.

The World Cup winner has been limited to just four Premier League starts and nine appearances in total.

He struggled with a virus earlier in the autumn and sat out the midweek victory over Tottenham at Stamford Bridge.

Fantasy Football: From Eriksen to Chamakh, the week’s best picks