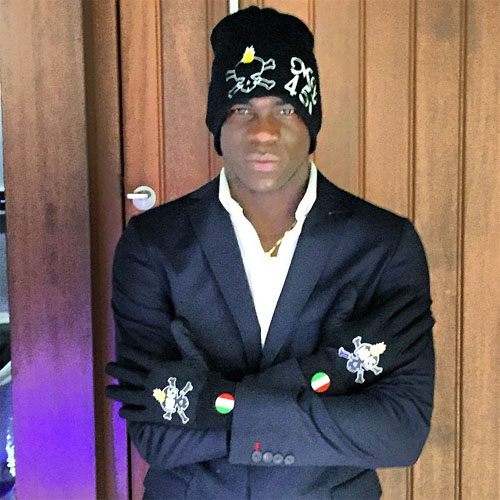 Mario Balotelli has vowed to come back stronger as the Liverpool striker looks to fight for his Liverpool future.

The Italy international made his return from a recent groin problem at Old Trafford after Brendan Rodgers introduced the striker as a half-time substitute.

The 24-year-old wasn’t part of the Liverpool squad for Wednesday night’s 3-1 win against Bournemouth in the Capital One Cup.

However, the £16m signing is determined to get through his current tricky patch, uploading a defiant Instagram post.

“Good afternoon. We will always Belive and always come Back stronger,” Balotelli wrote.

Balotelli has failed to score in the Premier League for Liverpool after he completed a £16m move to the Reds from AC Milan in the summer transfer window.