Photo: Liverpool’s Daniel Sturridge vows to return ‘stronger than ever’

Daniel Sturridge tells Liverpool fans not to count the striker out 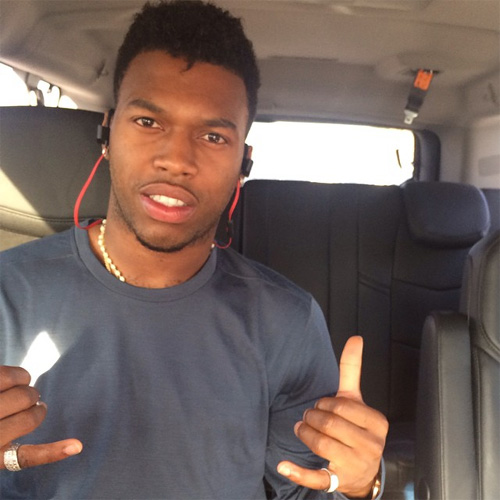 Daniel Sturridge has reassured Liverpool supporters that he will return “strong and better than ever”.

The 25-year-old suffered a thigh injury in November which is set to keep the England striker sidelined until 2015.

Sturridge has spent most of the season out-of-action after picking up a thigh problem in September before then succumbing to a calf strain.

But the Liverpool star, who has scored one goal in three Premier League games, is ignoring his doubters, calming fears over his long-term fitness.

“People don’t count me out cause I got people counting on me.

“Working hard every day to get back fit… Jus know…. I’ll be back stronger and better than ever!!”

Sturridge, who moved to Liverpool from Chelsea in a £12m deal in 2013, scored 21 goals in 29 Premier League appearances last season.